Cranking It Up: the best burr sharpeners for your Musgrave pencils. 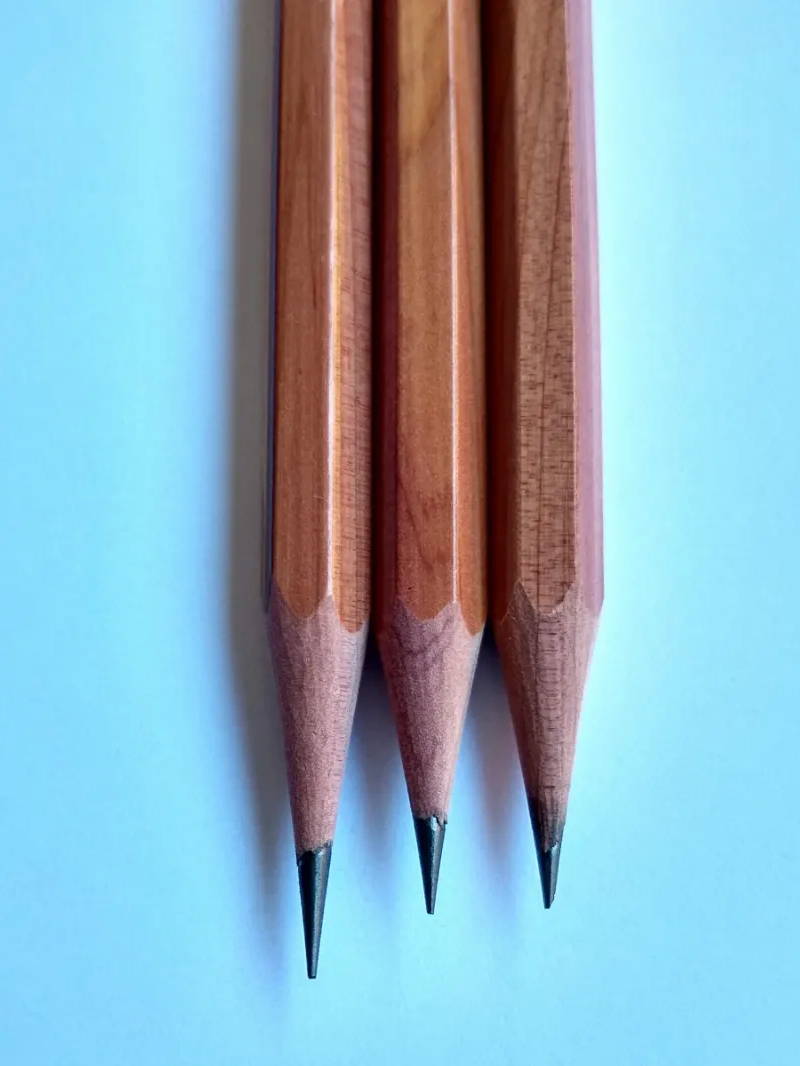 We get asked quite a bit about the best sharpeners for our Tennessee Red Cedar Pencils, which have their own personality when it comes to the wood being sharpened. We asked our friend Johnny Gamber, one third of the amazing team of pencil-lovers at the Erasable Podcast and the blogger behind Pencil Revolution, to dive deep on his recommendation. He explores the TN Red and other pencils in our Heritage Collection, pairing them with his favorite sharpener style, the burr.

Getting to the Point: Burr Sharpeners

The Tennessee Red sharpens up best in a burr sharpener. These gadgets work by cutting the pencil with multiple surfaces that spin and hit the barrel at an angle, producing those smooth, lovely points we all love. You probably remember these from elementary school if you are a person of a certain age. Gen X-types grew up without the internet or smart phones (or even cell phones!), and getting out of our seats to sharpen our pencils in the middle of math class was a chance to ask our friend if they were up for a game of tag at recess or to joke around with our crush. Strange times.

In his 2012 book, How to Sharpen Pencils, the artisanal pencil sharpener David Rees devotes an entire chapter to burr sharpeners. They are durable, are usually mountable to a wall or desk, and they hold their shavings. Some even are made to accept replacement burrs to extend their lives beyond a year or two of use in a third grade classroom. Many of them produce a very long point, exposing an extended strip of wood and a veritable spear of graphite. This is the Grail Point that a few contemporary blade sharpeners aim for. But, in the case of a blade sharpener,the angle of attack often puts too much torque on the graphite core, resulting in broken points, lost time, and swear jars full of money we could be spending on pencils. 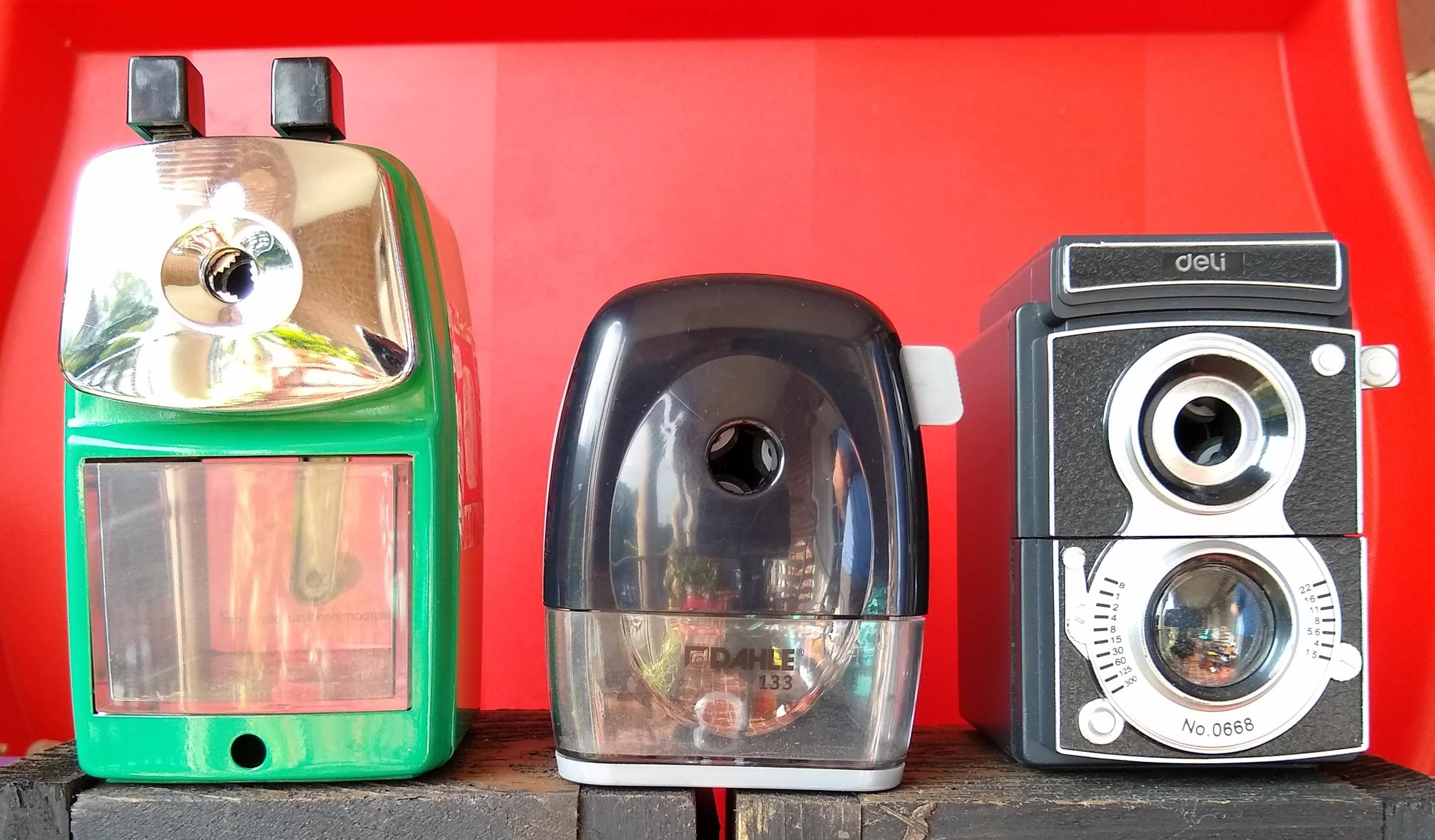 All three of the sharpeners we are going to look at below are available by mail in the United States. They hold your pencil in place so that you can use them one-handed if you mount them to a desk, table, or bookshelf. These compact warriors do not need to be mounted, however, and they all put a mean point on a Tennessee Red! 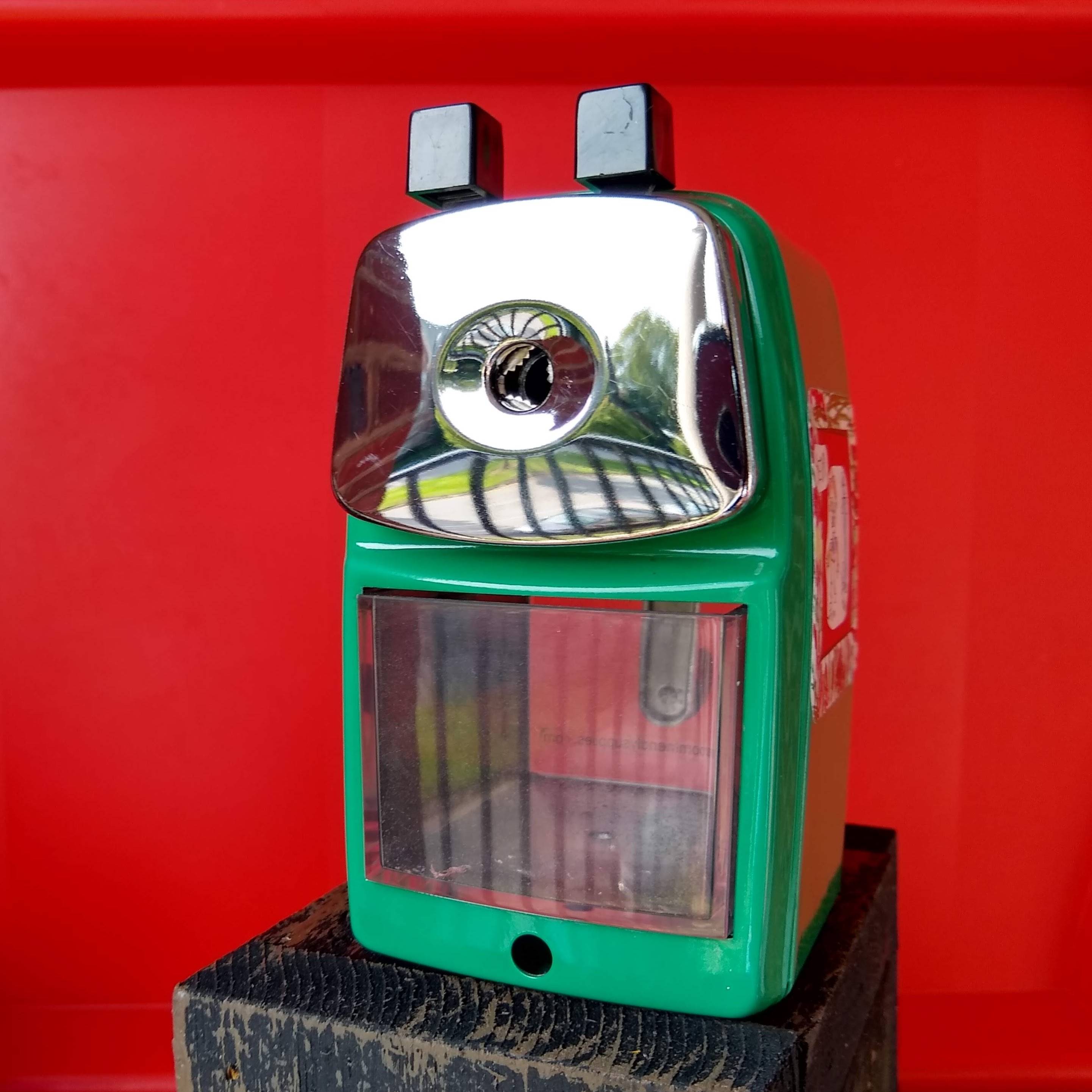 This beefy beast debuted in 2010 to rave reviews from bloggers for its heavy metal build and the looooooong points it puts on pencils. The point is concave and exposes a lot of graphite. Pencil users can get a surprising amount of writing or drawing between trips to the sharpener. Pencil users can purchase this sharpener in a bevy of colors, and Troy sells replacement burrs. Even more, teachers can purchase multi-packs of the sharpener and save a bunch of money. The owner is a teacher, and he gets it. The metal aperture that grips the pencil for sharpening leaves bite marks on the barrels of your pencils, but we would suggest that our fine American made pencils only look better with use. 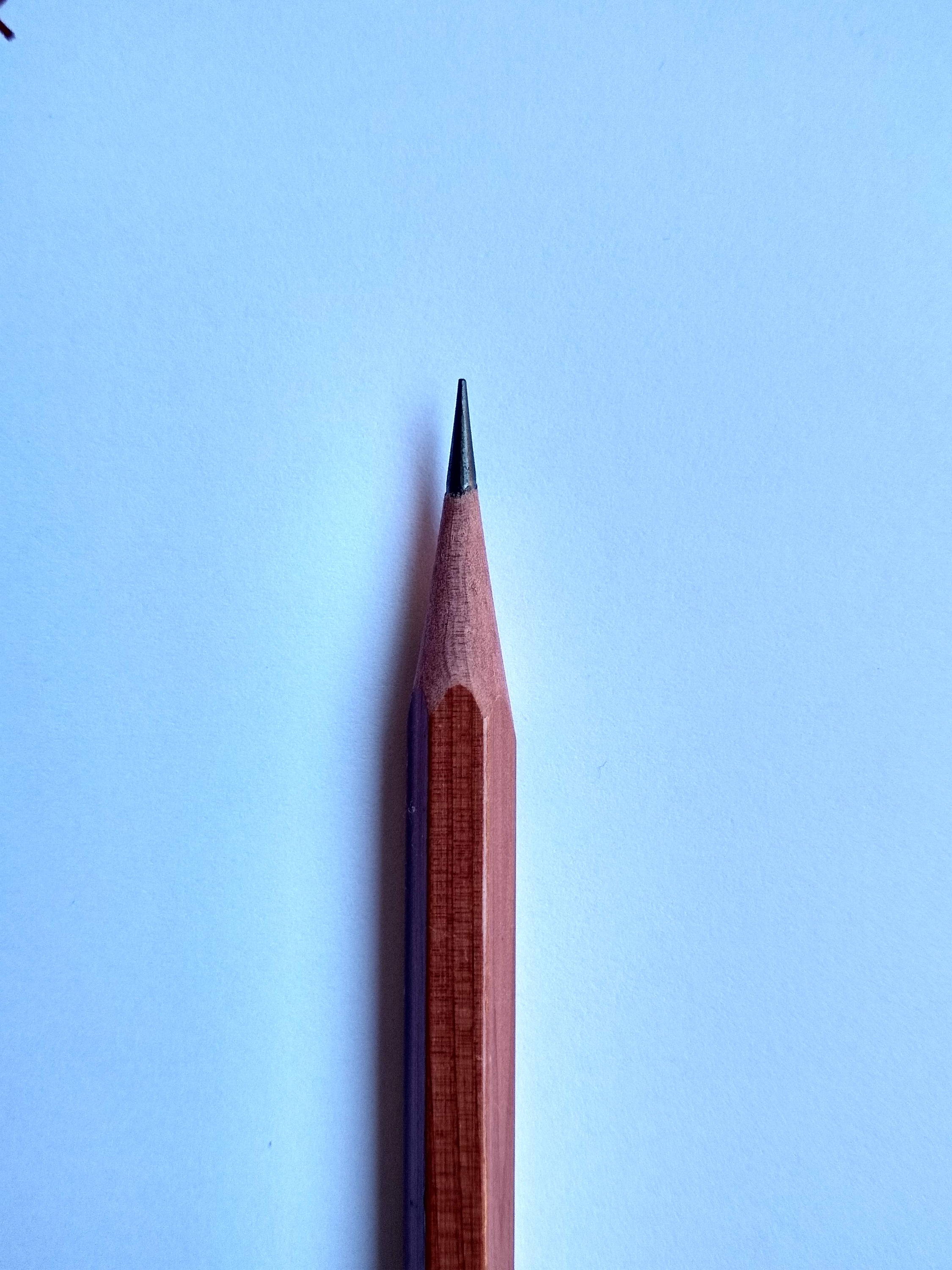 The TN Red Sharpened with the Classroom Friendly Pencil Sharpener 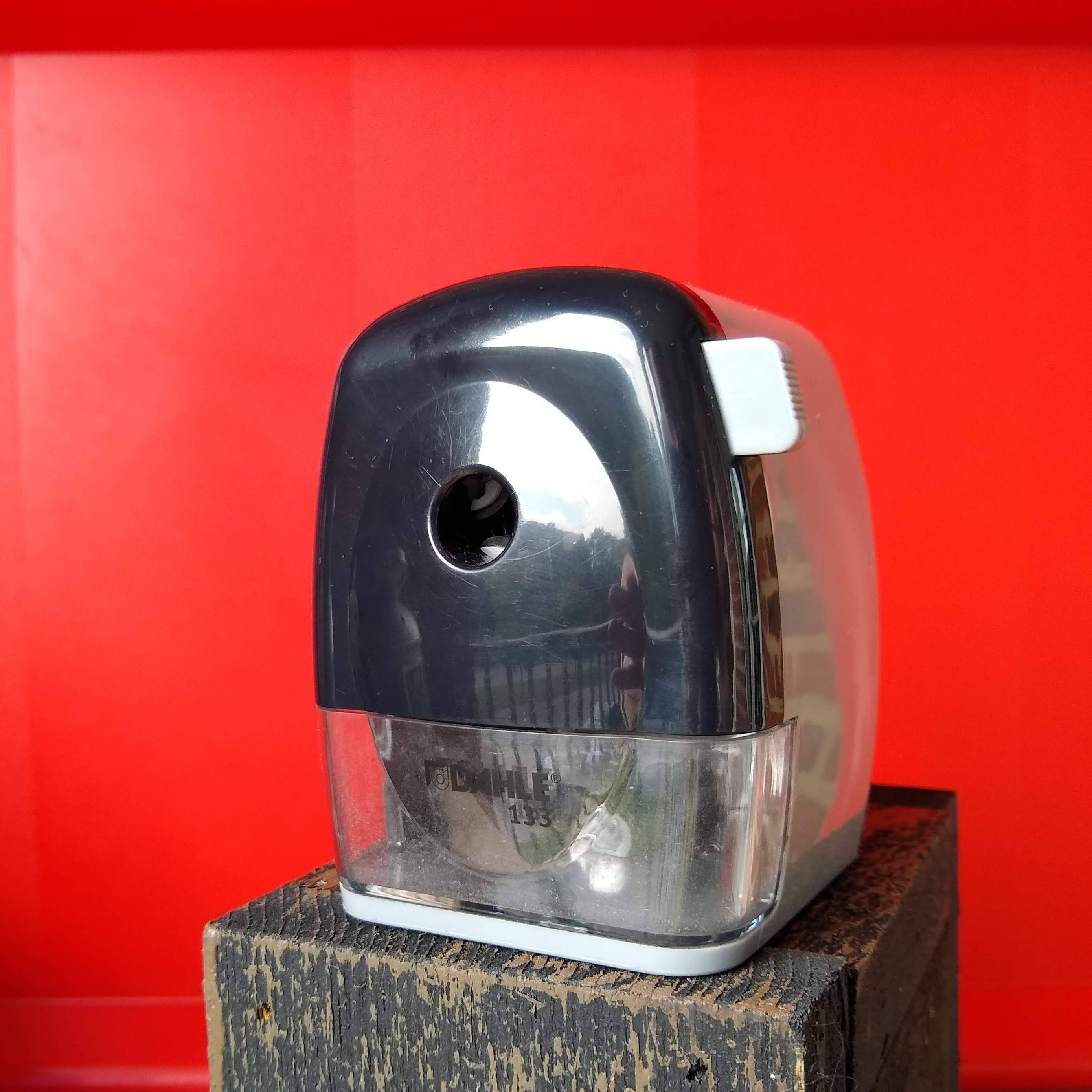 If you want to sharpen your My Pal or Choo-Choo, you are going to need a sharpener that handles jumbo pencils. The Dahle 133 will put a weapons-grade point onto any pencil. While the length of the sharpened portion on a regular pencil is not as long as that produced by the Classroom Friendly sharpener, it is nonetheless a sharp point. Bloggers love this sharpener too, and its light weight and rubber-coated grips (no bite marks!) really set it apart from other crank sharpeners. One more thing: you can adjust the point from needle sharp to just “pretty sharp” for colored or other soft-cored pencils. 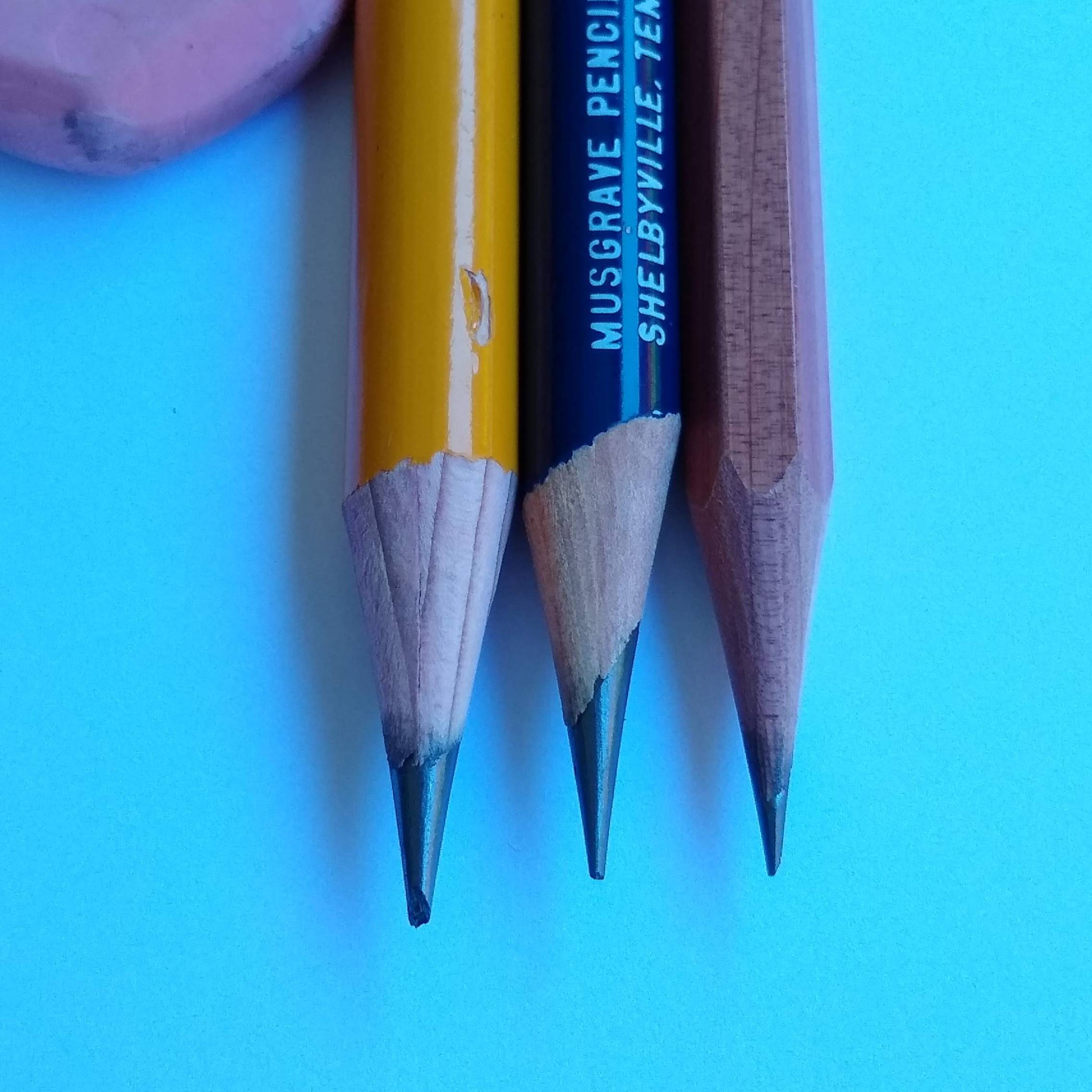 Musgrave Choo-Choo, My Pal, and Tennessee Red, sharpened with the Dahle 133 on the full sharp setting. 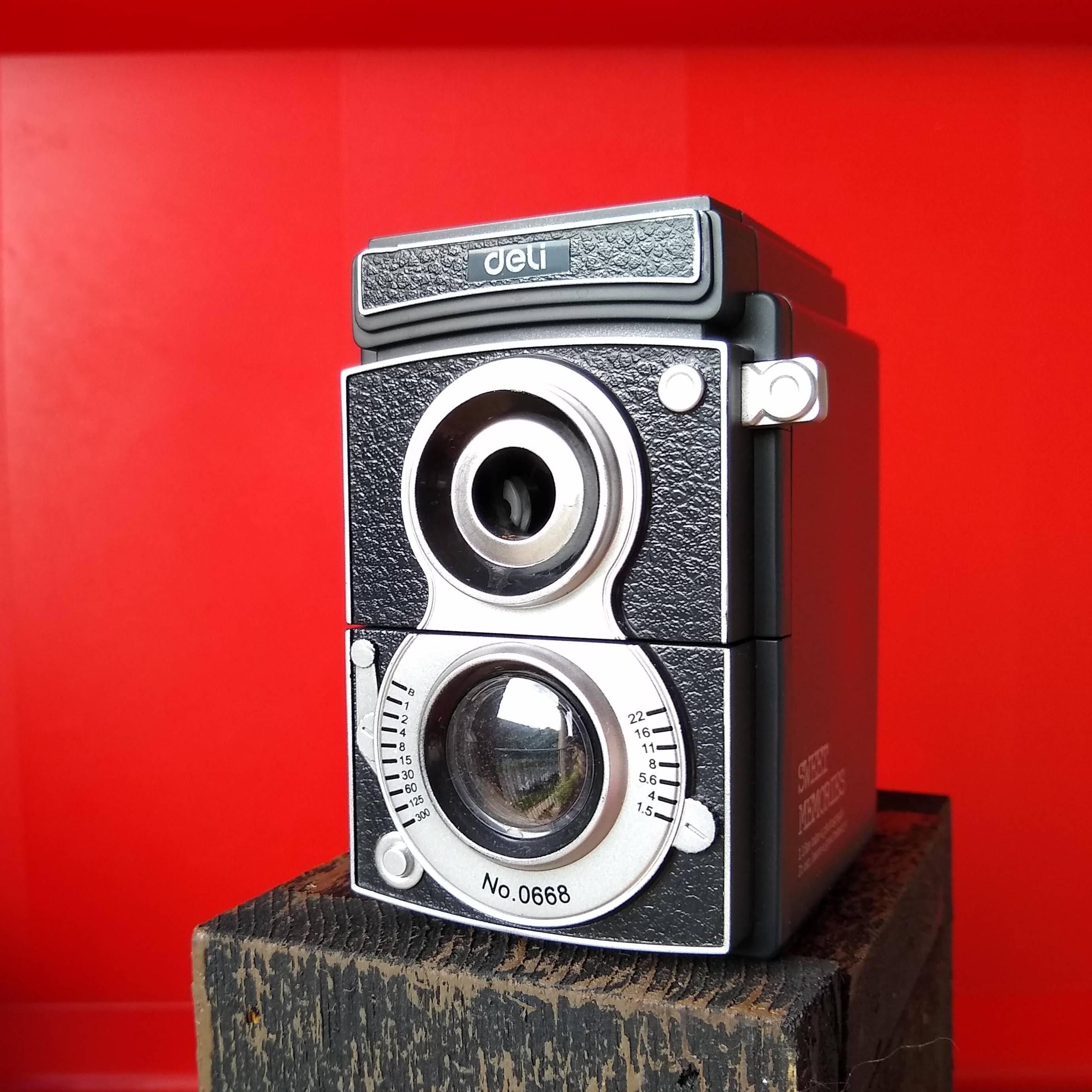 What better machine for sharpening the retro-inspired Tennessee Red than this sharpener that looks like an old dual lens camera? Marketed in the United States by Kikkerland, Deli also markets this sharpener worldwide as the 0668. Similar to the capabilities of the Dahle 133, this sharpener, the camera sharpener has rubber-coated grips, an adjuster for fine-tuning the sharpness of your points, and it handles jumbo pencils. While perhaps slightly less “professional” or office-friendly than the Dahle 133, the camera sharpener holds more shavings, has a sturdier build, and it is just cool. We have found that the camera sharpener centers the pencil a little better in the barrel, producing more even points, but we did not use any fancy science to test this yet. 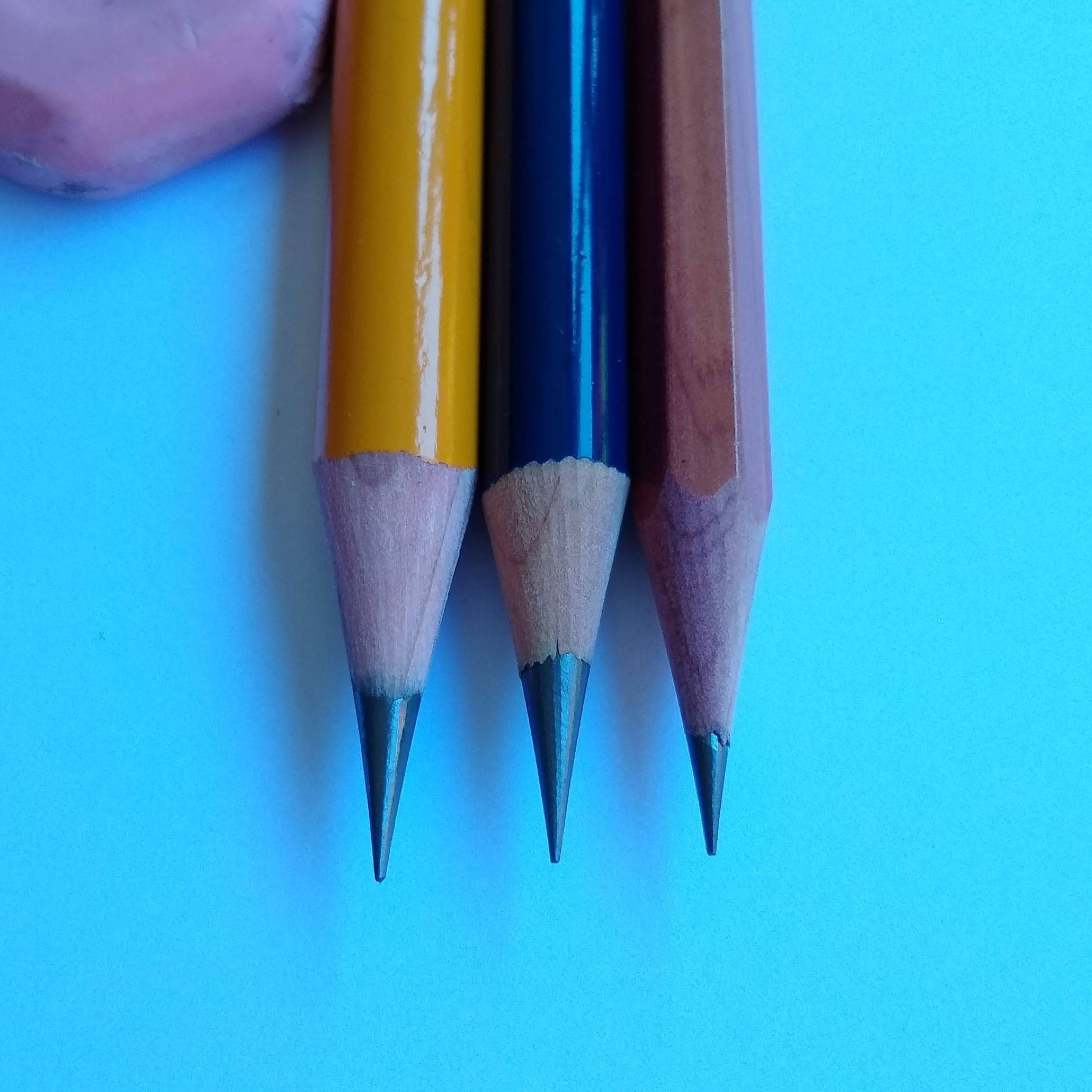 Musgrave Choo-Choo, My Pal, and Tennessee Red, sharpened with the Camera sharpener on the full sharp setting.

We hope that these recommendations help to keep you penciling for some time! Any one of these would make a wonderful addition to your arsenal of sharpeners. Think of how lovely the Classroom Friendly sharpener in that retro red would look next to a box of lovely American-made Tennessee Reds? SWOON!

Writing and photography by Johnny Gamber